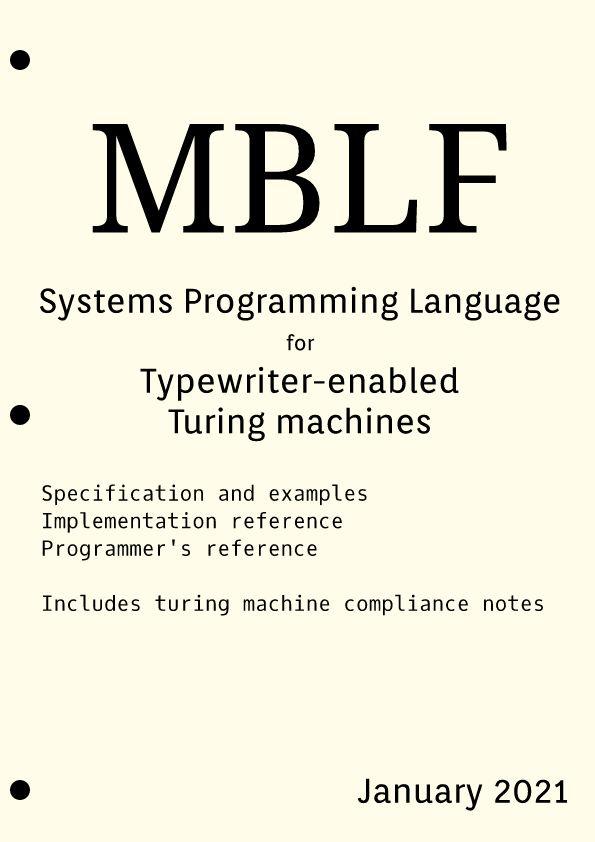 Figure 1: The original cover for the first spec/docs of MBLF

Into the land of Fucks

Brainfuck has always been an interesting language, because it shows how little is needed to make the computer compute. But as it implies by the name, it is a pain to write larger programs with.

So most programmers would only toy around with the language a bit and move on. A good friend of mine delved deeper into the Brainfuck world, and wanted to make it more like an assembly language; MBLF.

The first version was mostly a proof of concept. It was made at a time when we both toyed around with making compilers.

Since then, I have rewritten that original version with a proper Pest grammar in Rust; It is available on crates.io.