Actions speak louder than words. I think that reminders by actions you took are the best to make a message stick. It works well to sort out conflicting thoughts; by taking action instead of spending more time in a limbo of thoughts.

A limbo of thoughts which somehow has economic efficiency residing in it permanently. Or so it seemed. It probably had to do with conversations I had lately, conversations about the crisis-crisis that is “plaguing our society yet again”. Or other conversations, on whatever self-inflicted issue topic addressed by the same folks who made it. The topic of actions being good or bad for the economy keeps popping up in such conversations. And every year the conclusion is, after a lot of shouting, that some things have improved. One of those is always that the economy grew a bit again. Another is that access to externally produced goods has improved. “That is to accommodate for more people”, a partial truth statement using poor language. It states without difference between meaning equally more, or that one is steadily outgrowing the other regardless of it.

At this stage of this thought, you get ideas like looking to the worlds regardless of money. Just seeing it as a whole as is. Constantly, physical stuff is moving around to far places, along with paper or bytes that go back and forwards between people.

It somehow justifies that a teenager stares at wall for an hour, and then permits the teenager to let a plastic figure come shipped from China to them. It is business as usual, because the numbers add up. Also, as a bonus, GDP just grew. Well done teenager, contributing to society!

By these examples, a minority people get a power-trip. From that point on, every decision accounts money, as it is so powerful if you have it. But you get nothing for it in return if you already have your basic needs in check. You only lose time to something that seems worth striving for.

If something costs 20 bucks to buy, lets say a scarf, you would buy it if you need it by simple reasoning along with the above. The yarn would be cheap, but the labor to make it is way too expensive. After two hours already it is not worth it anymore by time-spent only, according to the minimum-wage where I live. It is simple reasoning, there are tons of other reasons why you would still do it yourself. The point is more that it can be a plaguing thought, one that is permanently in that limbo.

And to remind myself of it just being that, an idea in the limbo, I made a gentle reminder to myself that also keeps me warm: 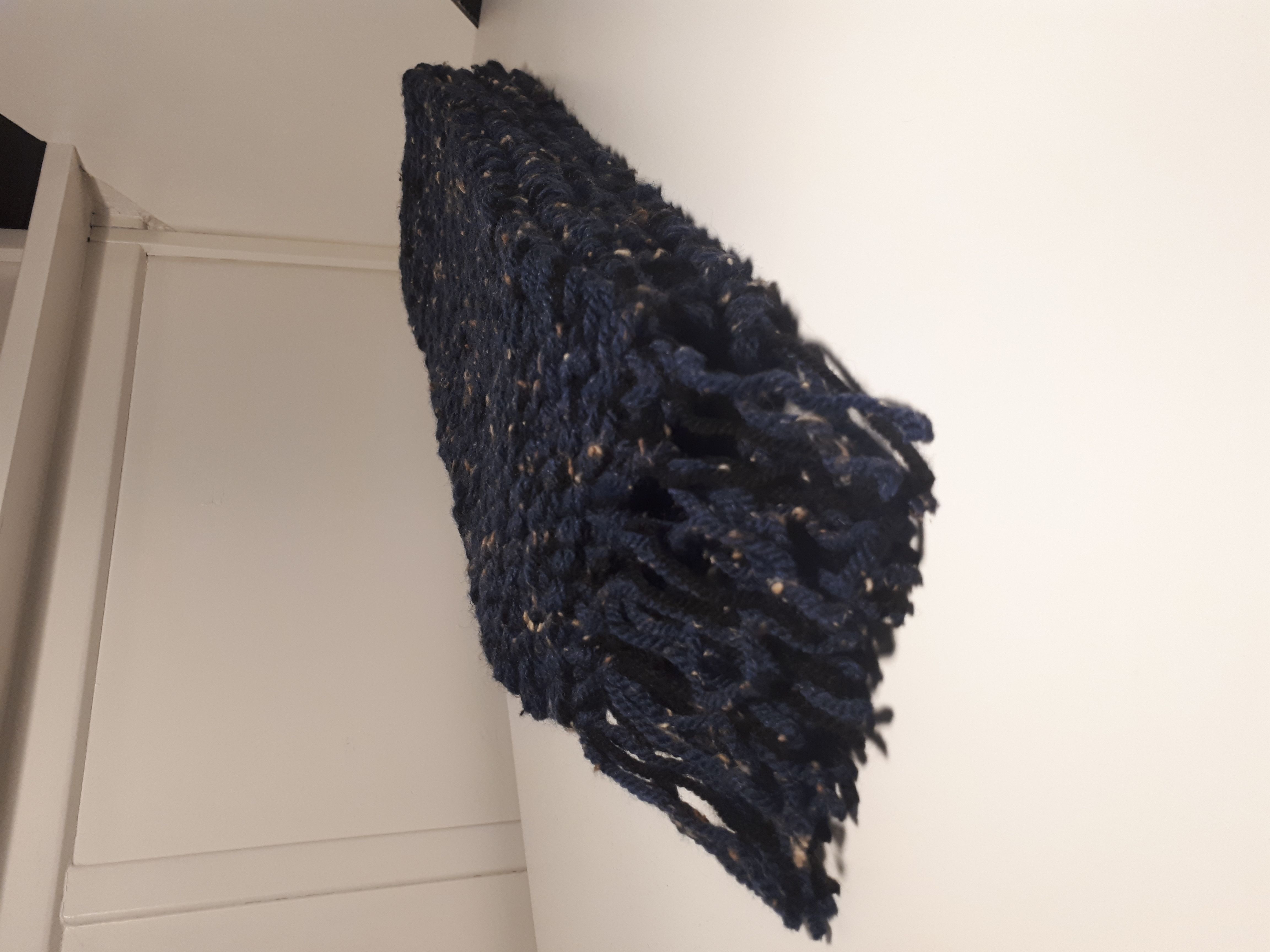 Figure 1: It is a self-made scarf with fringes, it took six hours to make.